Marriage is a sacred bond, but many people associate themselves with someone other than their partner even after marriage. There can be many reasons for this, but according to astrology, due to some special planetary positions in the horoscope, the person also falls into extramarital affairs. Today we will discuss this in our article.

Mars position in a horoscope

It is very important to see the position of Mars in the horoscope for whether the person will have extramarital relations or not. Mangal makes the person physically strong and also provides work power. If this planet is in the seventh house then the person can be spoiled in character. Due to this, a person can be attracted to other women/men even after marriage. The reason for discord in married life can be the Mars of the seventh house. Also, this situation is not considered auspicious for the child side too.

If Mars is sitting in the tenth house, it makes the relationship between husband and wife imbalanced. If there is no sight of auspicious planets on Mars then the person can indulge in illicit relations. Even after marriage, one can relate to someone else. With this, such people can also be trapped in the affair of the coat-court. Under certain circumstances, this state of Mars can also make a person suffer from latent diseases. There is a possibility of an extramarital affair even if Mars is not strong in the horoscope.

Venus’s position in the horoscope

Venus attracts the person towards libido. Therefore it is also necessary to observe its position in the horoscope. If the planet of Venus is in a horoscope of a person, then a person may have more than one love affair. Such people can be attracted to any opposite sex even after marriage and have physical relations with her. With this, such people can also be violent in marital life.

Those who have Saturn-Moon combination in the seventh house of the horoscope, then such people are not happy with the married life. Such people can make love relationship even after marriage because they never find their spouse attractive.

Also Read: These five zodiac run away from the bond of marriage

In astrology, Rahu is considered a cruel planet, although it does not give bad results in every sense and sign of the horoscope. But if the fourth and seventh houses are affected by the Rahu planet then the person is likely to have an illicit relationship. Such people can form physical relationships with many people. However, it is also necessary to see the relationship and vision of Rahu with other planets in the horoscope.

If you also feel that your partner is attracted to someone else even after marriage, then below are the steps you can take. 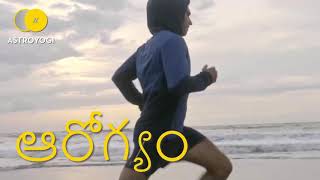 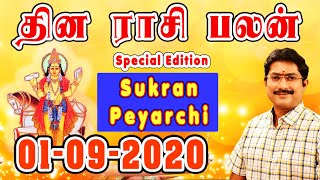 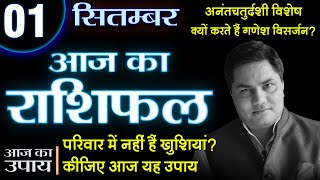 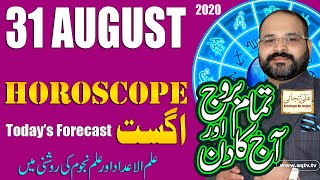